While I know you’ve heard this before, I’ve been really busy and I promise I’m going to write more often. Seriously, I am, it’s even in my 2012 resolutions and I never break those! So, without further ado, here they are, my 2012 New Year’s resolutions… 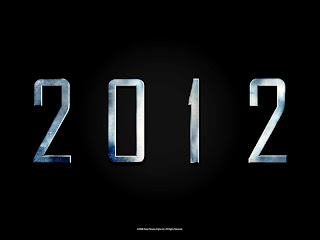 Blog once a month – I was sooo good at blogging often when I first got this thing but in the last year, I have become a huge slacker. Don’t get me wrong, I have had a lot going on from finishing my undergrad to starting my grad degree and moving to New York, but I need to make time to write it all down. These are the best years of my life, I’m doing such cool things and I want to be able to look back and laugh/cry/smile at all of it. Once a month blogging isn’t that hard and I only have three classes this semester, I can so do that. (I might even have more than one this week since I have the whole week off and lots to recap from first semester.) In this new year, I’m also gonna attempt a project 365 that tons of my friends have done – taking one picture a day for the whole year – but I’m not going to make any promises. I mean, look how much fun I’m having … why wouldn’t I want a picture of every day? 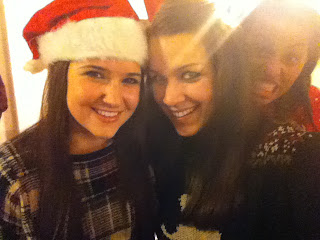 Run at least one marathon – Didn’t have time to run a full last year or the ability to do with my laundry list of dumb injuries, but it’s back on starting, well, tomorrow! Today was my scheduled day off and tomorrow starts training for a spring fling, if you will. I’m tentatively planning to run Pittsburgh at the beginning of May, but depending on working and class and jobs and internships, it’s not set in stone quite yet. I had originally planned on running Shamrock in Virginia Beach in March, but that just wasn’t doable with my schedule and I didn’t really want to start training in December. Either way, I’m hoping to make my second appearance at Maine, but like I said, my life’s up in the air, therefore, so is my race schedule. 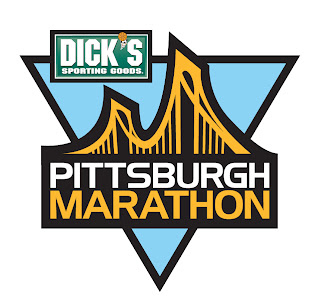 Kick butt in New York races – Things brings me to my next goal. I’ve got a couple of races (like six) that I really want to do in New York. The biggest of which is the Cayuga Lake Triathlon in August. It sounds super fun and a lot of area triathletes have mentioned it as being a good one, so I’m in as long as the schedule allows. I’ll be posting my tentative (and boy do I mean tentative) race schedule sometime this week!
Log my miles – Running, biking and swimming. I’m really bad at this, even though I own a Garmin and a Nike Plus ID. I am just lazy about it, but this year that will change. I usually just follow my running plan, throw it out when I start a new one and don’t bother to log anything. I just might have to get myself on DailyMile to keep myself honest.
Finish grad school and find an internship/job – I don’t doubt for a minute that I’ll finish grad school, but the whole finding a job thing has got me a little bit freaked out. I just hope all goes well and I end up where I’m supposed to, in a place that I like and doing something other than ticket sales (ya, that’s for you Ithaca SptMgt’12). 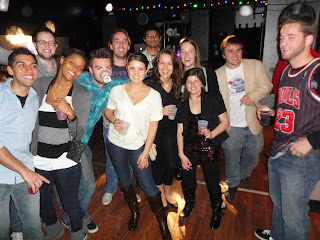 Meet Rob Gronkowski – I couldn’t resist throwing this in here, especially after getting all serious with job talk earlier. I also figure that meeting the man newly dubbed as ‘Gronk’ is a good place to start considering I’m hoping we one day get married and make awesomely athletic babies. That would be a marriage of 24/7 beast mode. 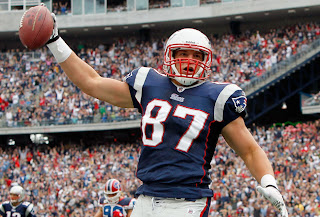