Ugh. I broke my New Year’s Resolution. Damn it. I said I was going to blog once a month and I had been doing so well at it until the fall season hit. I have been so busy that putting off writing this post was much easier than actually sitting down and writing it. I could kick myself. Even worse, the first day of October, my roommate and I went apple picking and I took a ton of pictures so I could write all about the shenanigans. Great job, Andrea. (Even worse ... I'm just now posting this almost a month after writing it. Slacker.)

Enough of that, I guess I’m going to have to step it up as we head unwillingly into winter. First, with a condensed version of my October:

Apple picking with Jackie. So much fun! We picked 20 pounds in probably 20 minutes, then topped the day off with apple cider, caramel apples and apple salsa. Boom. 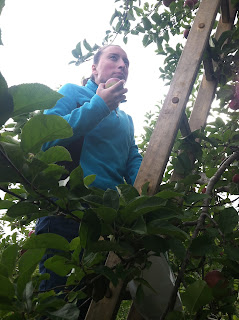 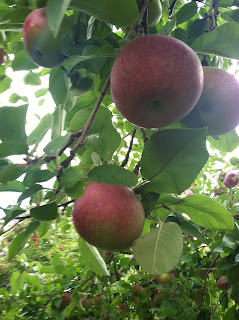 WTF is this Gangham Style crap? Jenessa so kindly introduced me to this when I was home visiting and since then, I see and hear it or about it everywhere. I don’t even know what the guy is saying in the song other than ‘sexy lady’ and ‘gangham style’ (and I don’t even know what that means) or what he is doing in the video. I will admit it has a good beat and the dance is entertaining but I still don’t get why everyone loves it so much. Our field hockey team even made a new warm up CD for their last game just to include this ode to sexy ladies.

Other than the fact that I go to bed by 9:30 p.m. , here’s a sign that I’m nearing real adulthood – I feel like Halloween didn’t even happen. Normally I would try and find the best costume possible or at least think about my options, but this year, I was more focused on making sure my athletic events ran smoothly. Other than the fact that I dominated pumpkin-carving with my sister mid-way through the month, the bus was crowded with people donning costumes on the 31st, the never-ending supply of candy at work and the few trick-or-treaters that came to my door, Halloween wasn’t really a big part of October’s end. 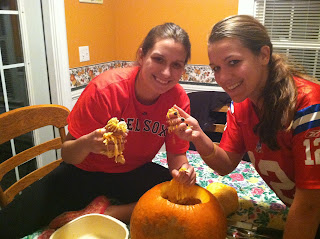 When I put it like this, I guess I celebrate Halloween. Go figure.

Going off of the comment above, I also can’t believe fall has come and nearly gone. It’s like already Thanksgiving. Don’t get me wrong – I love Thanksgiving and everything about it, but already? I also haven’t had time to get an early start on Christmas shopping like usual so I think that’s contributing to the whole holidays-sneaking-up-on-me thing.

I’m currently at day eight of my 21-day no sugar cleanse. Why I thought this was a good idea, I do not know. I guess it was the growing bowl of Halloween candy at work that got me thinking about how I could totally not eat sugar if I didn’t want to. I already don’t eat much sugar in the form of candy (unless it’s Halloween because I love candy corn) so I decided to cut back on all things sugar – dried fruit, juice, you name it. 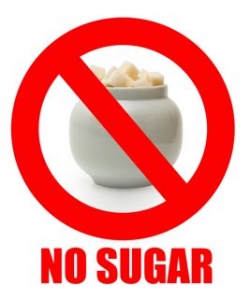 Yesterday I found out that I won a drawing! I know this sounds foolish, but I never win anything and when I dropped my name into the bucket at this art store (I’m getting cultured!) in Shrewsbury I figured my inability to win things would take over. But it didn’t and I’m the proud owner of this awesome painting by Billy Jacobs. I was obsessed with it in the store so I’m pumped to hang this baby up!

I’m also hard at work at a ‘thankful list’ which will be posted on the last day of the month. I had heard about this before and a ton of my friends have been posting their individual lists on Facebook so I jumped right on the bandwagon. For those of you who haven’t heard, every day I’ll write something I’m thankful for that had meaning in my day. Eight days in and I think I could seriously write a new thing every day for an entire year.