As my time in Ithaca wraps up, I believe its the perfect time for a top ten list. I love these. I've been in Ithaca since August and have had an absolute blast during these ten months so I have wayyy more than 10 awesome memories. But, for time's sake, here they are, my ten best Ithaca memories, one for every month I've been in this great place (in no particular order)...

Applefest - One of my first memories of Ithaca. After being here for about a month, a bunch of us ventured down to the Commons for three days filled with all things apple - wine, food, jelly, jam, butter, cotton candy. You name it, they had it. Despite dreary weather, we made an appearance at Applefest on each of it's three days. 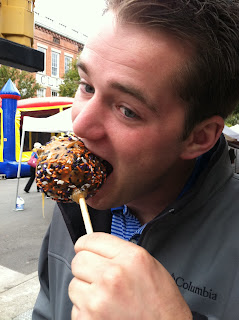 Vancouver and such - In ten or so days, we went from Ithaca to Syracuse to Detroit to Seattle to Vancouver to Whistler back to Vancouver to Seattle to New York to Rochester to Ithaca. The trip was part of a study abroad on the Olympics, but that doesn't even begin to describe it. We did biathlon, I shot my first gun, we became regulars at Malone's, we laughed, we went curling, we watched junior hockey, we watched pro hockey, we walked all over Vancouver, we took a ton of pictures and did so much more. Although it was long and super busy, we had a ton of fun and it's something I surely will never forget. 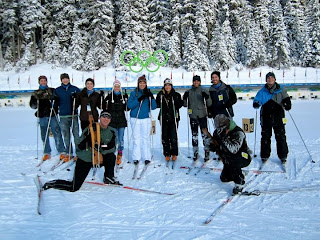 Trivia nights - Not having class until 1 p.m. on Wednesday's allowed us to have a lot more fun than one would expect Tuesday nights. We celebrated Tyler's birthday and pretty much everything else we could justify celebrating on a Tuesday. It's the night out that made us realize our program-wide love of gummy worms and frootie tootsie rolls and our inability to subtly use our smart phones. We never won trivia even though we attended nearly every week, but it's safe to assume that Tuesday nights won't be as fun next year. 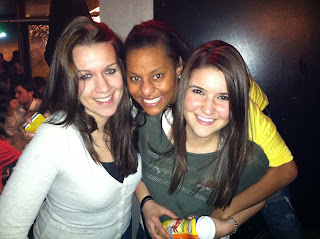 Gorge jumping/hiking - Before  I even arrived in Ithaca, I knew the area was full of lakes, gorges and waterfalls but I didn't know people actually played in them. Didn't take me long to join once the weather was warm either. I'm from Maine and frequently swim in the ocean, so the chilly water was quite enjoyable compared to the typically frigid Atlantic Ocean. When I first visited Second Dam back in September with Sam, I watched people jump off a 45-foot rock and thought they were crazy. Not more than 8 months later, I, too, made the jump and it was awesome! I mean, I couldn't leave Ithaca without jumping into a gorge and I plan on doing it again before I leave. 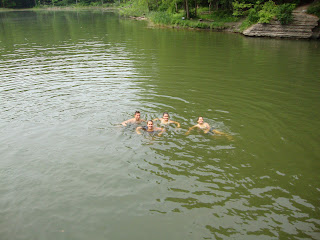 Spring break - As I wrote about in a previous post, a few friends and I did a not-so-typical spring break essentially touring the Northeast. First we hit Maine, then Washington D.C., Rochester and Candor. All in a week. I'll let the pictures speak for this post. 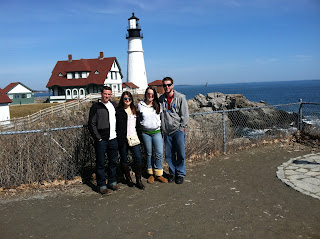 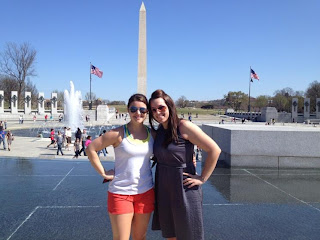 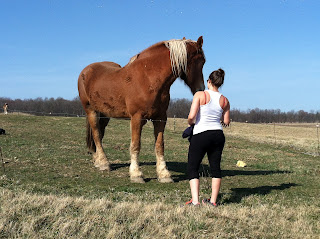 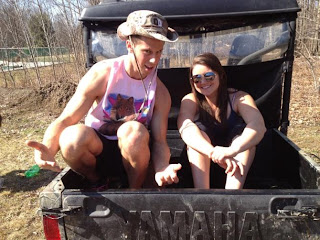 Last two weeks before graduation - We legit had no finals to end our spring semester so we used finals week and senior week to celebrate the near completion of our Master's Degrees. And by celebrate, I really mean celebrate. Some of us hung outside of Marshawn, 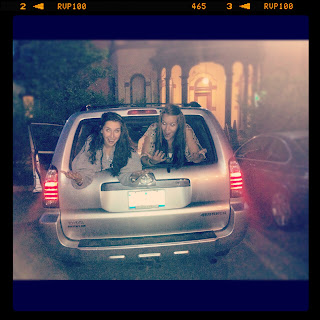 One of us perfected his fohawk, 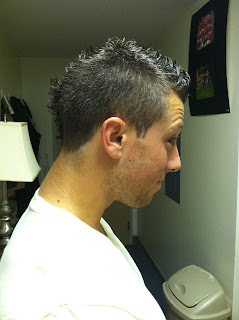 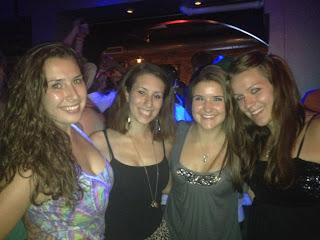 All in all a great two weeks.

First swim meet - About six weeks into the year and into my Grad Assistantship, my boss thought it would be a good idea to put me in charge of the first swim meet. I mean, I was quite familiar with how a swim meet works from high school, but I didn't think I was qualified to do so. And to have me announce the thing on top of it! I laugh thinking about it now, but I certainly didn't at the time. Luckily for me I lighed the mood when I flung a certain unmentionable on to the pool deck. 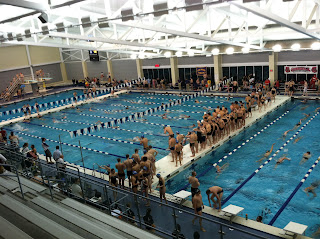 Boss pranks - Back in December we wrapped one of my boss's office in wrapping paper and even before that, we made them mock awards that we so cleverly snuck into the new trophy cases. Sam and I didn't want to leave before successfully executed another and I believe we did just that. This week's Wordless Wednesday post featured all the pictures of the photo hanging we did to Jon, poor guy. 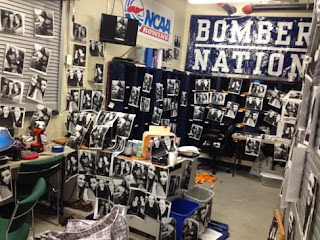 Backyard things - Oh 111 Penn and your phenomenal backyard. We did a lot of fun things in that backyard and despite my spacious plot, we will never be able to replicate the great times had on Penn. 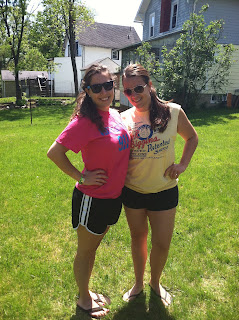 Bro-ing in Rochester - A few of us spent our fair share of time with Tony and his family in Rochester this semester. The fun started spring break and for some reason, his family really liked us and kept inviting us back. It was super nice of them to welcome us like family especially on days like Easter and Mother's Day when home was just too far for some of us. I'll definitely miss DJ-ing the two-hour drive and visiting my second family that so awesomely adopted us this year. 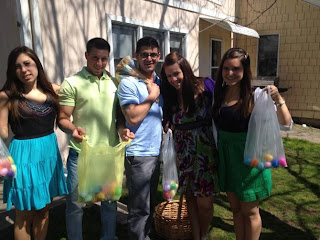